Inflammatory Bowel Disease (IBD) affects over 3 million people across Europe with a direct healthcare cost of more than 5.6 billion €/year 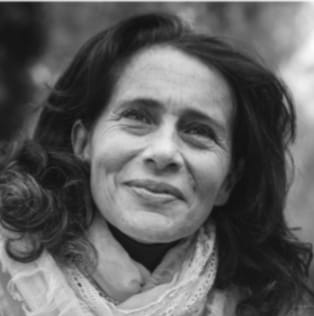 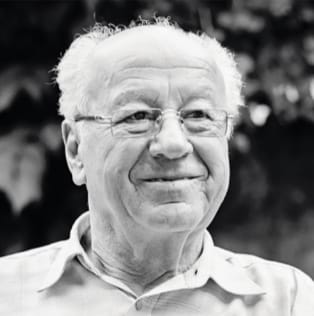 What is Inflammatory Bowel Disease?

IBD Patients may have periods of good health (remission) as well as times when symptoms are more active (relapses or flare-ups).

Why does Inflammatory Bowel Disease develop?

Although its cause is still unknown, the current hypothesis suggests this disease develops in genetically predisposed individuals (susceptible to suffering from it) when they are exposed to certain environmental factors (most of them unknown or to be confirmed), leading to an excessive and self-perpetuating immunological response (inflammatory) of the digestive tract against the intestinal flora. It is, therefore, an immune-mediated disease, that is, caused by the abnormal reaction of our own defences against our own body (in this case, the intestine).

Leucocytes are the main immunity cells involved in inflammation; therefore, most new treatments focus on neutralizing these cells or the substances they release.

How does Inflammatory Bowel Disease occur?

Although it can develop at any age, approximately 60% of IBD cases occur at the end of adolescence and beginning of adulthood (between 15 and 35 years), but up to 25% of these occur in children and 15% in the elderly. These diseases often impact negatively on essential life stages such as psychosocial development, academic education, social relationships, and the beginning of sexual life or working life. From this perspective, IBD has an enormous potential for interfering with the patient’s quality of life; therefore, an early and comprehensive control of the disease symptoms is essential as well as preventing exacerbations.

Although the mechanisms involved in the development and epidemiology of CD and UC are quite similar, symptoms and signs of clinical presentation are very different in both entities.

In the case of CD, the symptoms usually develop gradually and are often unspecific, such as chronic or recurrent abdominal pain and, in more advanced cases, weight loss. In some cases, this entails a delay in the diagnosis of the disease. Other symptoms may also occur, such as fatigue, fever or, in children, growth retardation. CD can affect any segment of the digestive tract, from the mouth to the anus; however, the most common site is the last section of the small intestine (called the terminal ileum) with or without affecting the large intestine. Characteristically, the disease affects the whole intestinal wall thickness, for this reason certain complications such as intestinal fistulas or abdominal abscesses are not uncommon, requiring surgery in half of the patients.

In contrast to CD, the course of UC usually involves sudden or rapidly progressive worsening with bloody diarrhoea and abdominal pain as most common symptoms, that make diagnosis easier. UC only affects the colon, usually starting at the rectum (last segment of the large intestine) and, in many cases, spreading further into the colon; damaged areas are continuous (not patchy), for this reason, some symptoms such as faecal urgency and incontinence are common during disease activity flare-ups, while being highly disabling. In UC, inflammation is limited to the inner-most lining of the large intestine, so the complications mentioned for CD are uncommon in UC. Fortunately, the need for surgical intervention in UC is much lower, only about 5%, than in CD.

Another aspect differentiating UC is the determining role of neutrophils (a type of white blood cell with a prominent role in the acute phase of inflammation). These cells have proven to be very important in terms of disease relapse risk, having shown that their absence in biopsies is associated with a better prognosis for patients. However, few treatments aim to reduce the number of these cells in the colon’s mucosa in order to reduce and eliminate inflammation.

In addition, neutrophils are responsible for the synthesis of a protein called calprotectin, which has been essential for a better monitoring of patients with UC. This protein can be detected in patient’s stools, and its presence is closely correlated with the lesions that can be seen by endoscopy. Therefore, its determination allows the modification of the treatment based on its presence or absence, in terms of dose reduction/change in the treatment, without having to perform a colonoscopy. Currently, most of hospitals are monitoring faecal calprotectin for a better control of patients with UC.

Finally, IBD may include what are called extraintestinal manifestations, that is, inflammation of some organs or tissues other than the digestive tract in up to 40% of patients. Among them, the most common are the articular ones (in the form of arthritis or enthesitis), cutaneous ones (such as erythema nodosum or pyoderma gangrenosum) and the ocular ones (such as scleritis or uveitis). These extraintestinal manifestations can occur in parallel or independently of the intestine’s inflammation.